by We Are KING 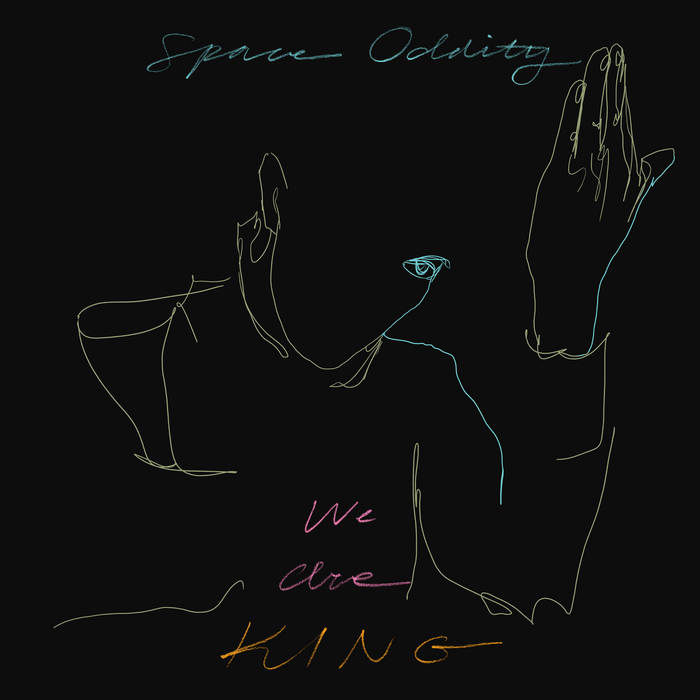 Much lauded by the likes of Rolling Stone, TIME, Glamour and The New York Times, We Are KING‘s ethereal, synth-laden soul sound has earned them the #1 position on Billboard’s Heatseekers chart, and their self-titled debut album placed within the Top Ten on the Independent and R&B Album charts. The duo has also contributed writing, production, vocals, keys and arrangements to Corrine Bailey Rae, Bilal, Robert Glasper, Sam Sparro and The Foreign Exchange among many others.

Released on David Bowie’s birthday (January 8th 2021), their cover of his surprise 1972 hit ‘Space Oddity’ is a paean to this wholly singular and somewhat eccentric anthem. Smooth, subtle and assured, We Are KING’s version remains true to the original, while blending in just enough soul to make it their own.

“There were so many amazing Bowie compositions to choose from but Space Oddity has always been our favorite- it’s so visual; it has always felt like time travel in a song. It tells such a vivid and imaginative story of Major Tom’s trip through space and it was such a cool experience to reimagine what it’d be like on the voyage” – We Are KING.

Like BBE album ‘Exit Music: Songs with Radio Heads’ did for the music of Radiohead back in 2006, ‘Modern Love’ offers a fresh look at David Bowie’s diverse and transcendent back catalogue. The project is curated by Music Exec & DJ Drew McFadden, alongside BBE Music founder Peter Adarkwah.

We Are KING Los Angeles, California

Bandcamp Daily  your guide to the world of Bandcamp

outré black metal, with a Victory Over the Sun interview and music from Liturgy and Jute Gyte.